Athens the Red, Mercenary For Hire

Athens the Red is a hirable insulted. I will insult anybody on site for a price. 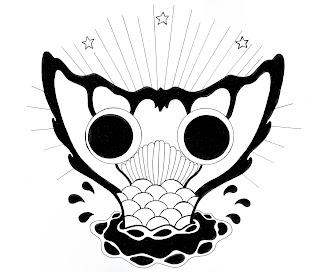 A mischievous mermaid who loves visiting many villages, learning the customs of the land, and sharing stories of adventure! 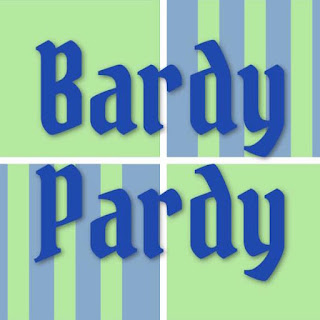 You're invited to the party...the Bardy Pardy!

"Bardy Pardy" (Self-Titled) - Our very first album will be released digitally on Bandcamp, and available at all of our shows this season. More information as soon as we release this Spring! 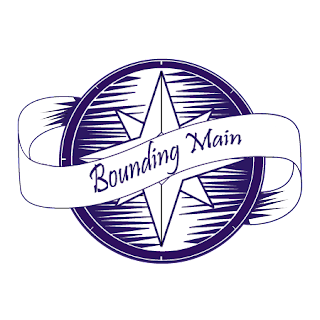 They are Maritime-themed acapella performers that bring the listener into the world of fellowship, adventure, and romance with humor and harmony. 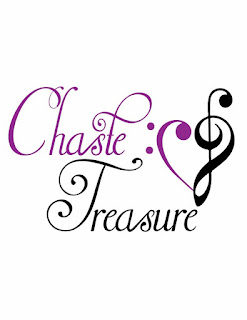 Aurally Ambitious- release date August 2022
A mix of original songs, popular parodies, and classic faire tunes, this CD has something to tantalize any listener. 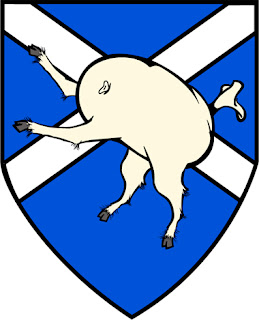 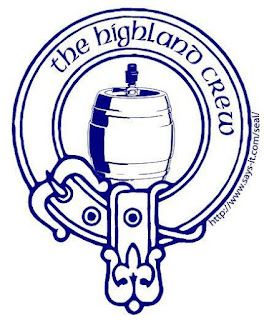 The Idiot Ric Roc, a high-energy, family-friendly, improvisational performer, has been a favorite of audiences for decades. 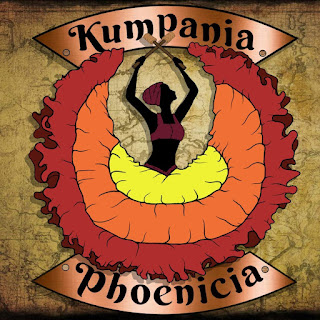 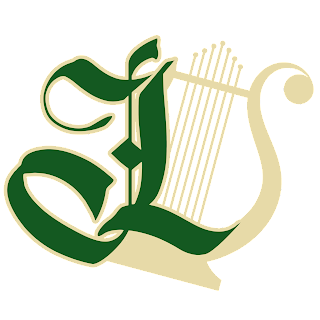 Loreweavers, Bards of the Modern Age, focus their efforts on bringing tavern and fantasy soundtracks to a wider audience. 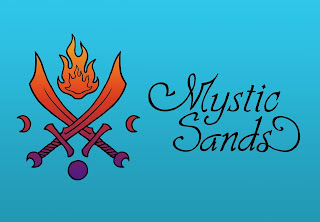 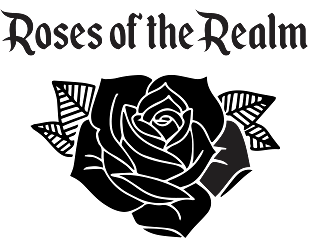 Roses of the Realm 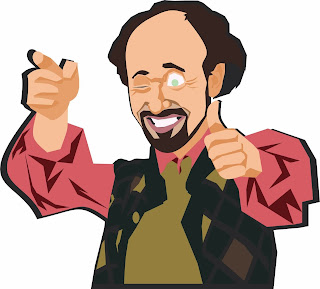 Join your friendly, neighborhood Shakespeare in an audience-interactive, comedy improv Shakespeare show where everyone dies and you'll be loved to death!

-- currently in production. Comedy filk songs -- to be released late 2022 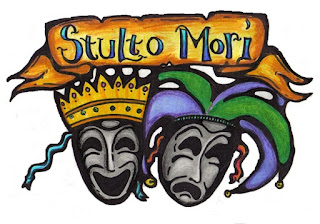 From Royalty to games, this encampment of crazies will delight! 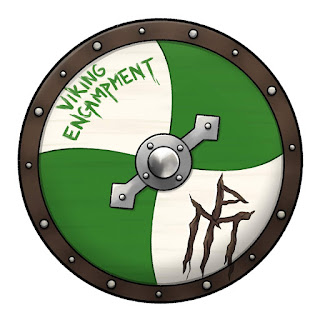 The Viking Encampment melds education and entertainment in their shows and encampment. The creators believe in an immersive experience and include patrons in their stories, lectures, crafting, and games. 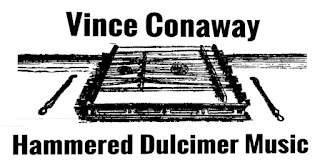 Vince Conaway can be found performing on hammered dulcimer throughout the Americas and Europe with music ranging through original, medieval, and renaissance repertoires

The village singers for the Midsummer Fantasy Renaissance Faire. Acapella music and some instrumentation. 12-16 singers, chosen from the MFRF volunteers, memorizing 20+ songs with 3-4 harmonies. 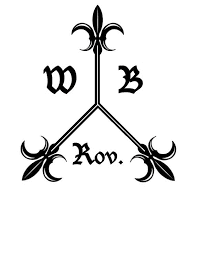 The Wonder Elixir of Life Show